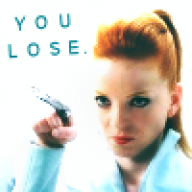 I came to cut you up